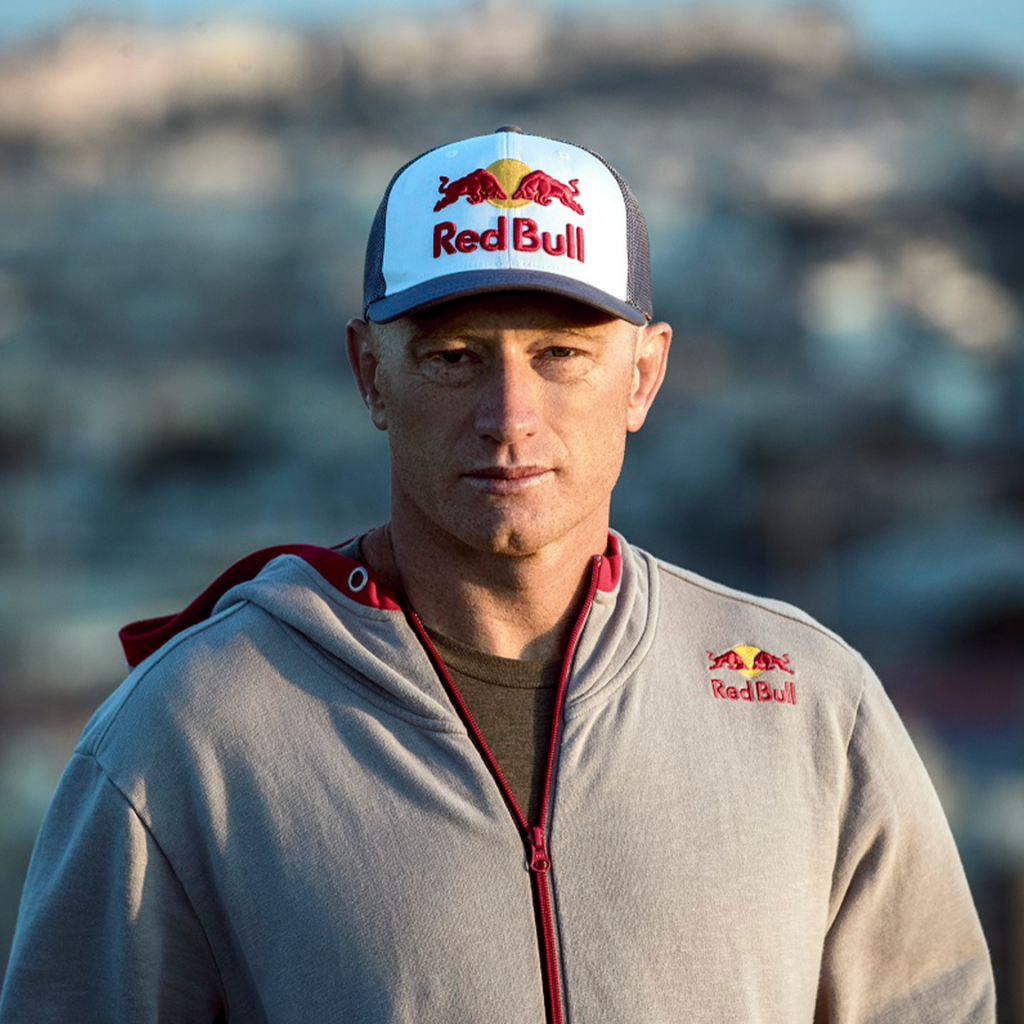 America’s Cup winning skipper James ‘Jimmy’ Spithill was an ambassador for the Invictus Games Sydney 2018. Respect for service personnel was a driving force in Spithill’s desire to be associated with the Invictus Games as it became the first to feature Sailing.

Spithill says he has long held an interest in the military. As a youngster he read books about the ANZACs and would ponder “how people would lie about their age just to go and serve their country and then how it was really tough most of the time when they came home and tried to get on with life. “It just didn’t sit well with me,” he said. “It just didn’t seem right.

“Fast forward to more recent times, through being in the America’s Cup I was fortunate to meet some US guys who have served and became mates with a few of them. It just became a strong feeling in me. Then the opportunity popped up to be an Ambassador and I jumped at it. I wanted to get behind the cause and do anything I could to help.”