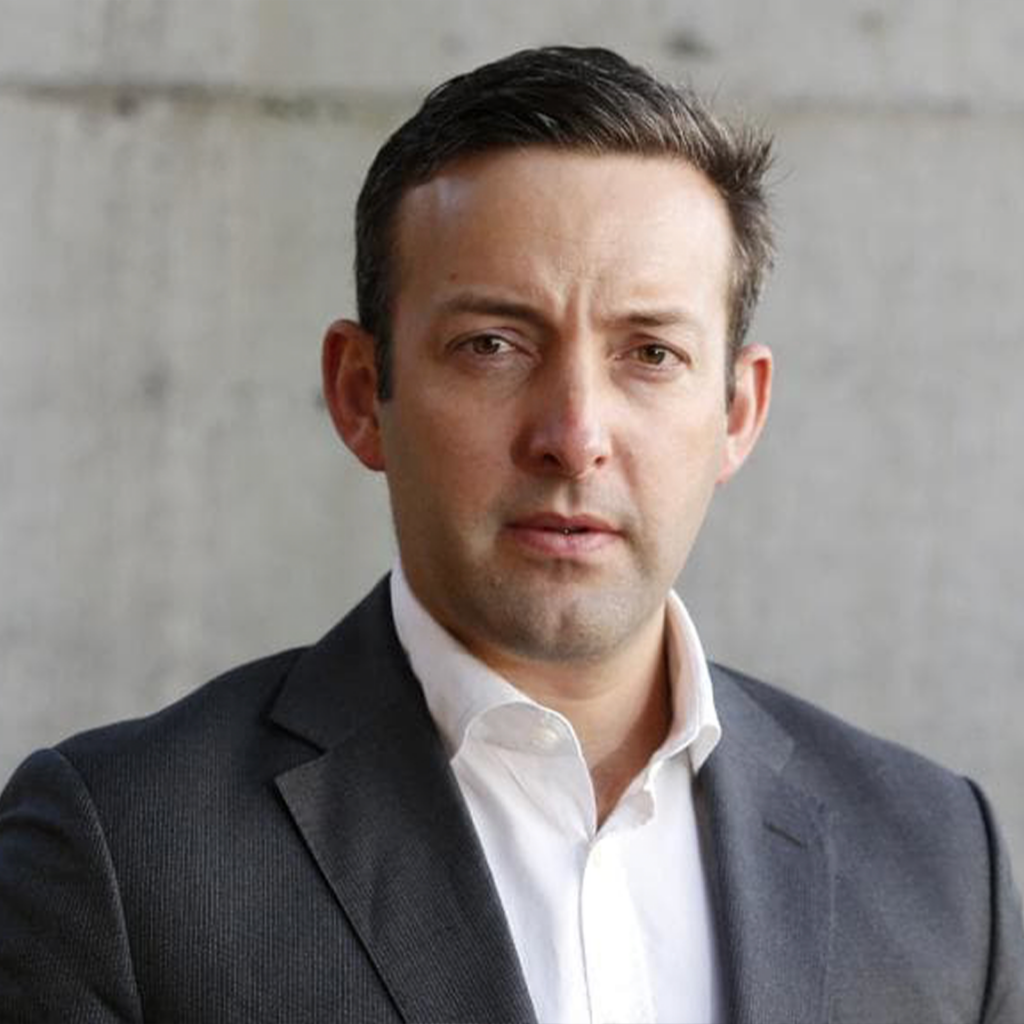 James Brown is the Chief Executive Officer of the Space Industry Association of Australia (SIAA), Australia’s peak body for the space economy, and serves on the Australian Space Agency’s Senior Leaders Forum.

A national security and public policy expert, he has previously held research appointments at the Lowy Institute for International Policy, United States Studies Centre, and the University of Sydney.

He is currently a director of the Australian Strategic Policy Institute and a Non-Resident Fellow at the United States Studies Centre.

James is a former Army officer with service in Iraq, Afghanistan, and the Solomon Islands. Between 2017 and 2019 James led the rebuilding and modernisation of Australia’s largest veteran’s charity, the RSL, as its youngest ever elected President. This included the turnaround of a large commercial aged-care provider and multiple charitable trusts. He helped led the successful national campaign to establish a National Commissioner for the prevention of Defence and Veteran Suicide. James is Chairman of the veteran’s charity, Invictus Australia.

James is a regular media contributor on space, foreign policy and defence issues and has authored two books on Australian defence policy. He lives in Sydney with his two young children.