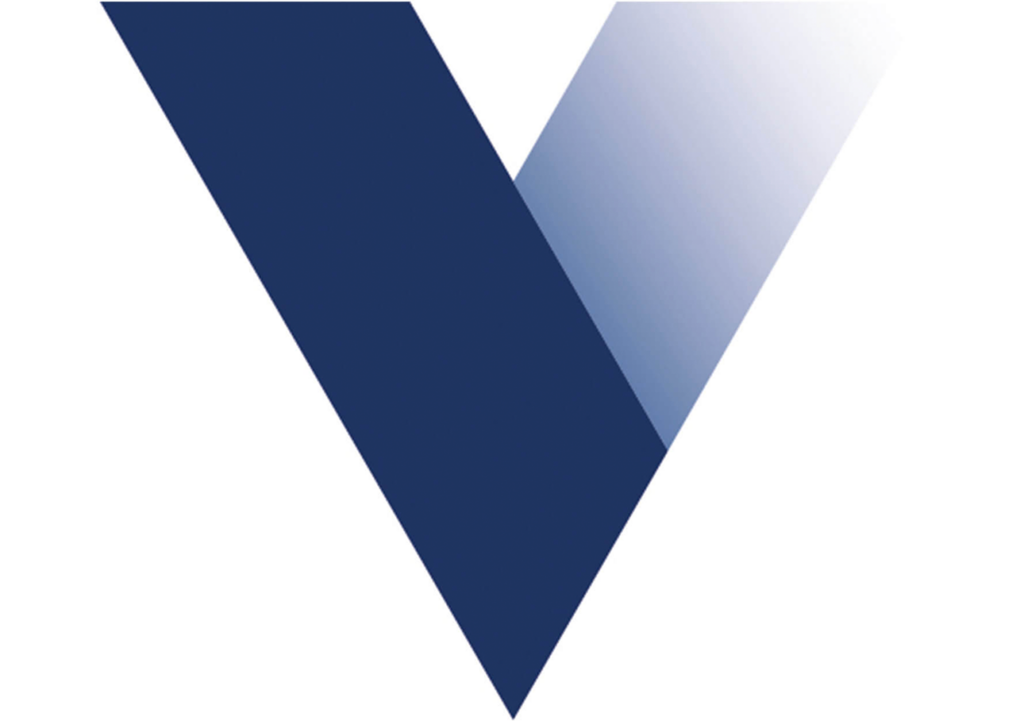 The $250,000 funding boost will ensure that Veteran Sport Australia can expand its operations in NSW, supporting more veterans and their families through the power of sport.

“The funding support from Minister Lee and the NSW Government is going to increase our impact throughout NSW,” says James Brown, Chairman of Veteran Sport Australia. “It will also open up new opportunities for veterans and their families to volunteer with local sporting clubs, which will be vital coming out of COVID-19.

“The NSW Government was a huge supporter of the Invictus Games in Sydney in 2018 and this is another example of their commitment to supporting the health and wellbeing of veterans throughout the state through sport.”

Joel Vanderzwan is a Royal Australian Navy veteran and lives in the Sutherland Shire in Sydney. He joined the Navy when he was 17 and was medically discharged in 2012. A member of the current Australian Invictus Games Team, Joel supports increasing efforts to engage with the veteran community through sport.

“I really value the support we have from Veteran Sport Australia,” says Joel. “Programs and opportunities to come together as a veteran community and get that camaraderie back are so important. It’s something that we may have lost after our service or during our transition, or that we want to help our mates get back.

“Sport is so important for physical and mental health, now more than ever.”

The funding boost was timely, announced during Veterans’ Health Week and on the two year anniversary of the Invictus Games in Sydney.

“The month marks the two year anniversary of the Invictus Games Sydney 2018,” says James Brown. “It’s an opportunity to reflect on that incredible event, those moving stories and the power of sport in supporting the wellbeing of veterans and their families.”