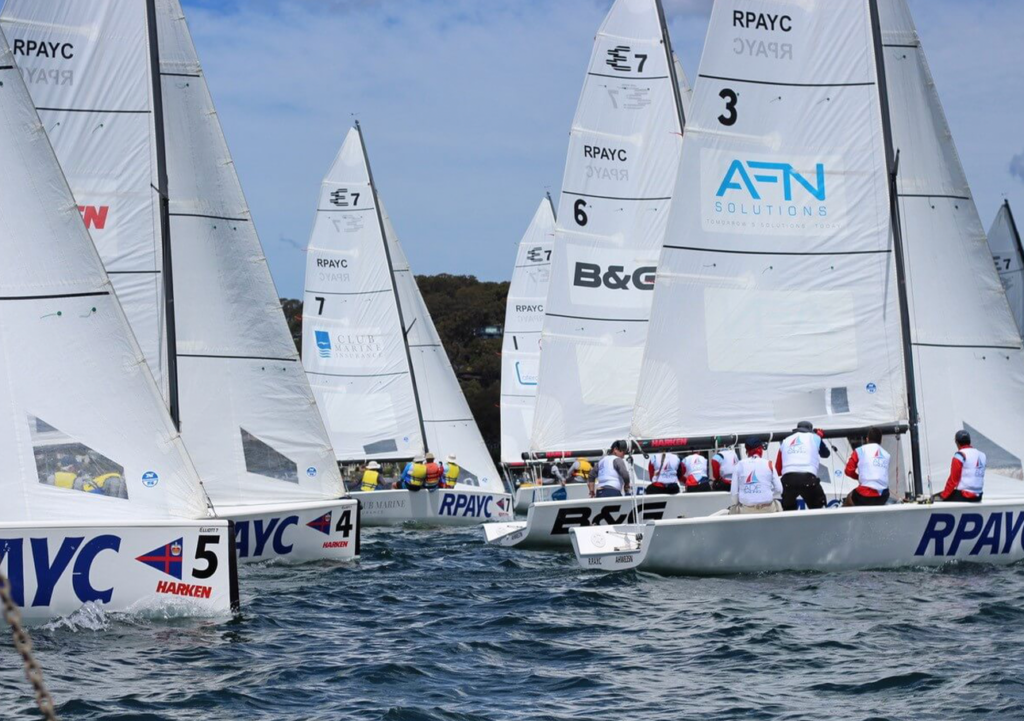 With a hot summer well and truly upon us, unfurling the sails and heading out onto the water has rarely looked more enticing. Coupled with the success of the sailing program at the Invictus Games Sydney 2018, and the number of quality veteran sailing programs around the country, it’s little wonder that there’s such high demand to get involved in the sport.

Last year, Veteran Sport Australia established a Forum to learn from and build on the different veteran sailing programs that are operating around the country. The idea behind the initiative is to make it easy for as many veterans as possible to get involved in the sport of sailing.

The Forum’s made up of veterans, sailing clubs and veteran sailing programs from across Australia, with Australian Sailing also involved. It’s already playing a leading role in driving new opportunities for veterans in the sport.

As an initial project, the Forum’s been developing an understanding of all of the different veteran sailing programs that are running, while also discovering the features that make each program successful.

Scott Reynolds is a veteran of the Royal Australian Navy and is the Chair of the Forum. He’s also a leading force behind the Saltwater Veterans team and the Veterans Sailing Pathway at Royal Prince Alfred Yacht Club (RPAYC) in Sydney.

“There are lots of organisations and clubs doing great things for the veteran community,” says Scott. “The Forum’s a great way to share lessons learnt and collaborate. We share the foundations of how easy it is to run these programs. By having clear pathways, it makes it really easy to replicate. But each club also brings their own flair.”

The Forum has also been looking into Australian Sailing and RYA sailing instructor pathways. The intention is to help pave the way for veterans to be funded to take the next step on their sailing journey and help other veterans get involved in the sport. Watch this space!

The Saltwater Veterans sailing team was established in 2018 as a social network of military veterans who use sailing to be physically and mentally active.

Based at RPAYC, the core group of veterans are club members, regularly race and help put on Veteran Sailing Days. Veterans from around Sydney are encouraged to register for events, hop on an Elliott 7 boat and learn the ropes of sailing.

After a career in the Navy, Scott was used to the water but he didn’t have a background in sailing when he started in 2016. It’s been a journey, with a lot of support along the way, and Scott is motivated to ‘pay it forward’.

“A group of us had come through RPAYC sailings days and wanted to try opportunities at an elevated level. At its core, our program’s modelled off established and proven pathways within the Australian Sailing framework,” says Scott. “We needed a banner to sail under and it was also a good way of being socially identifiable.”

“The benefits of our Saltwater Veterans banner are unity and building social connections with people with common backgrounds,” says Scott. “It can be intimidating joining a new club or organisation. We all have a common bond of military service. We also conduct our own in-house training and help veterans build new skills.”

Both current and former serving veterans, including the Saltwater Veterans sailing team, participated in the inaugural ADF Veteran’s Regatta in October last year hosted by RPAYC.

The day involved a series of short-course races, with teams competing for overall points. Sailing’s a major sport within the ADF and the Regatta was a huge success, connecting different groups for an enjoyable day on the water and finishing with having lunch together.

The day also proved to be a catalyst to introduce new former serving veterans to sailing.