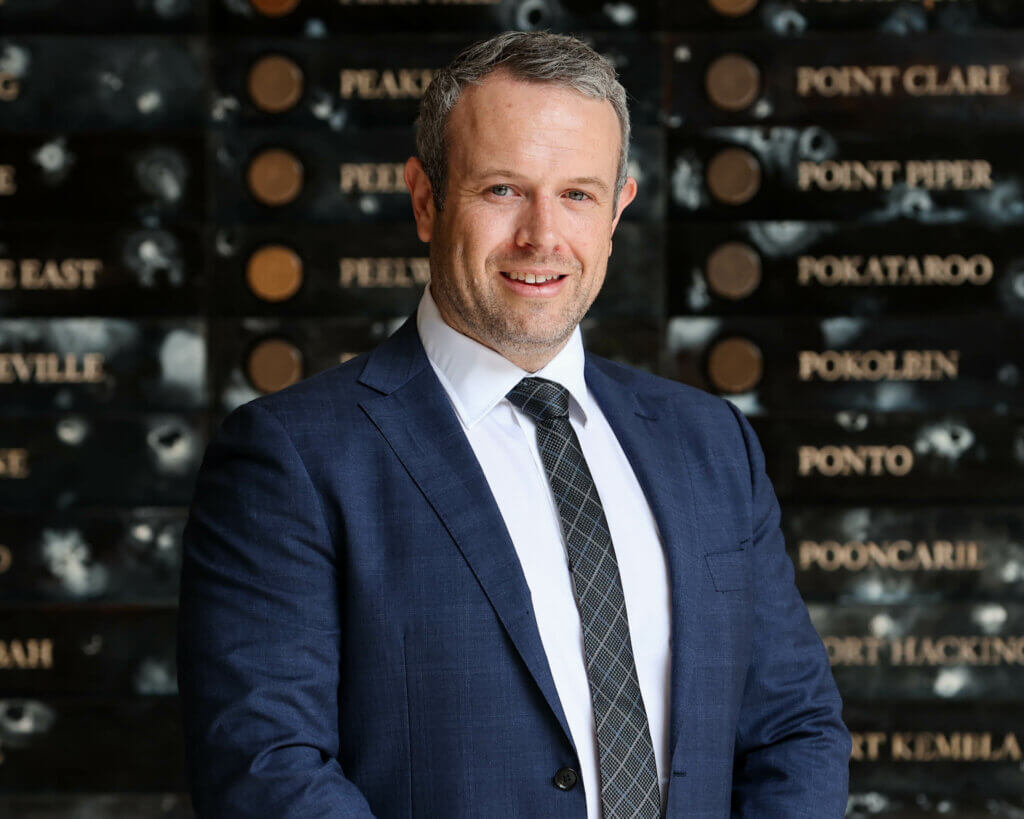 Prior to his time working on the Invictus Games, Michael spent 10 years with the Australian Paralympic Committee (APC), carrying out roles including Chief Executive Officer and General Manager, Sport.

In 2020, Michael received the Order of Australia Medal for service to sport for people with a disability.