Ben is a proud Australian with Indigenous and Italian heritage.  A former serving member of the Australian Army, Ben was deployed to East Timor in 1999 as part of a multinational peacekeeping taskforce, mandated by the United Nations to address the humanitarian and security crisis that took place in East Timor. An Indonesian linguist, Ben worked as an interpreter and liaison officer and considers himself “very fortunate” to have been able to work closely with the East Timorese people. The experience provided Ben with an opportunity to put into practice all that he had trained for, he was able to communicate directly with the people and share their stories first-hand. 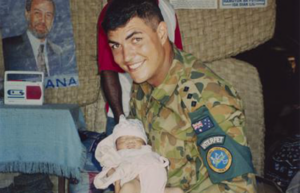 While Ben attributes East Timor to being the highlight of his military career, it was not without cost. It impacted his mental health severely, he was deeply affected by the Suai Church massacre. The militia had killed up to 200 people who were seeking refuge in the church, and Farinazzo had to help locals, many of them children, find the bodies of their loved ones. Ben knew the incident had affected him, but didn’t realise the extent to which it had impacted his mental health. When he returned to civilian life Ben found that over time, his mental health deteriorated. In 2015, his world fell apart as he faced significant mental and physical challenges. He was diagnosed with post-traumatic stress disorder (PTSD), depression and anxiety. His wife found him in the foetal position in the shower, crying out for help, and he spent 12 months in a mental health hospital. Thinking he could treat PTSD like a broken arm, he was soon corrected by his doctor who told him it was more like cancer, and that if he didn’t treat it, it could kill him.

His recovery was complicated when a horrific mountain biking accident left him with significant physical injuries including multiple broken bones in his neck and back. It was during this period that he describes as walking through the shadow of death. 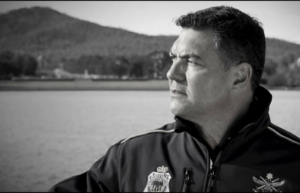 To recover, Ben turned to sport and found it’s healing power. He discovered the Invictus Games, which gave him a goal to train for and while the physical practice of sport helped him physically and mentally recover, he also found the mateship and camaraderie extremely important in his journey.

Not expecting to win anything, Ben was overwhelmed when he landed two gold medals for Australia in the indoor rowing at the Invictus Games in Sydney. A rower and powerlifter, he believes the games provided him a wonderful opportunity to connect with people who are also focused on making a better life for themselves and the people around them. Today, Ben is an Ambassador for Australia Day, Lifeline and Soldier On as well as a passionate advocate for the Invictus Games, Invictus Australia and the healing power of local sport. 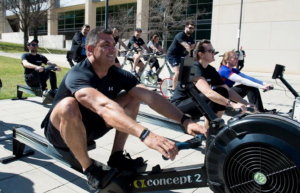 “Connecting through the power of sport has been invaluable. It was Australia Day 2015. I woke up to find myself in a living nightmare. I was fighting an internal battle against post-traumatic stress disorder, depression and anxiety. I then broke my neck and back in a mountain bike accident. It felt like I was walking through the valley of the shadow of death. Three years later I represented Australia in indoor rowing and powerlifting at Invictus Games Sydney 2018 and was fortunate to win two gold medals. Today, I support mental health, veterans and sport.” 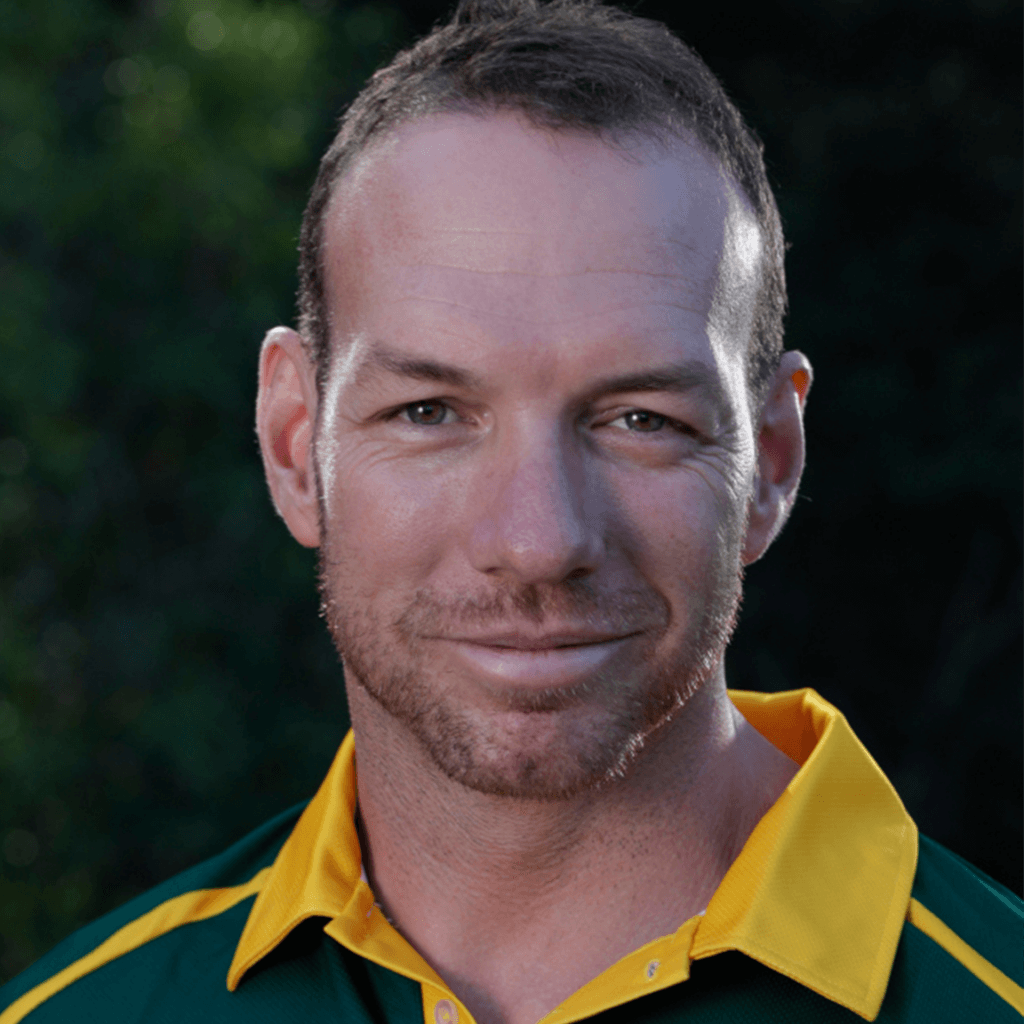