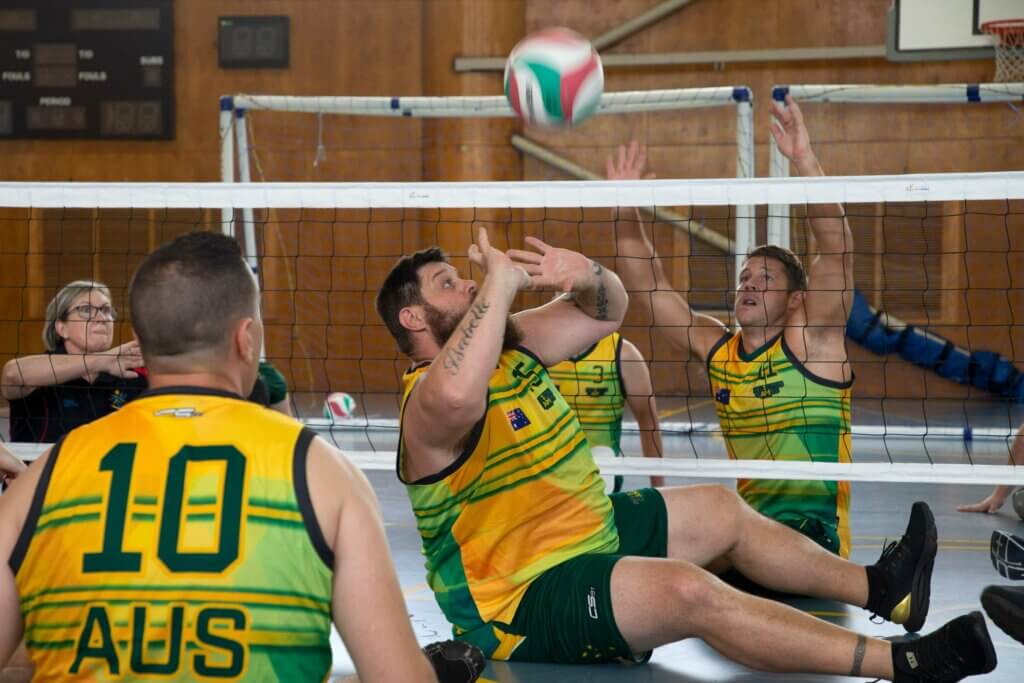 The Invictus Games The Hague 2022 is about to kick off, running from April 16 to 22 in the Netherlands. Presented by Jaguar Land Rover, the fifth iteration of the Games have been postponed twice due to the Coronavirus pandemic, so Team Australia, the Invictus Games Foundation and all 20 participating nations are all raring to go.

Invictus Australia is responsible for financially supporting 26 former-serving personnel of Team Australia and their families, and works with the Australian Defence Force to deliver the entire team of 32 competitors.

The Invictus Games, founded by Prince Harry, demonstrates the power of sport to positively influence the recovery, rehabilitation and reintegration of current and former serving Defence veterans who have been wounded, injured or become ill during their service. This philosophy underpins Invictus Australia’s work to impact a broader audience of veterans and their families, with an estimated 613,000 veterans in Australia.

Yet the Invictus movement is about so much more than just sport – it captures hearts, challenges minds and changes lives. They aim to generate a wider understanding and respect for those who serve their country, and recognise the significant contribution made by family and friends in the recovery process.

William Ernest Henley’s poem “Invictus” inspired the naming of the international event. Invictus means ‘unconquered’ in Latin, and the poem illustrates the heart and soul of the Games, and the tenacious attitudes of the men and women competing.

With around 500 participants from 20 countries participating in ten adaptive sports events, the well-being of the participants always comes first, with a focus on their recovery.

Co-Captain of Team Australia, Corporal Sarah Petchell, describes the impact of the games. “Before the Invictus Games entered your mind, you were already on this road… Through the camps in the lead up to the Games we’ve been learning about each other, laughing, crying, picking each other up and becoming a team,” said Sarah. “It will be moments of shared hardship, pain and success that moulds our unconquerable team spirit.”

Every competitor will compete in multiple sports during a busy week-long schedule in The Hague. From team sports such as wheelchair rugby and sitting volleyball to individual sports like swimming, powerlifting and athletics, it’s an eclectic mix to keep audiences entertained.

Here’s how you can keep up to date with all the action:

The last few years have been particularly difficult for Team Australia with multiple delays to the Games due to COVID-19 and recent flooding resulting in cancelled training camps, impacted preparation and damaged sporting equipment, specifically a number of wheelchairs being affected by the water and mould.

The Invictus Games offer a moment of illumination, shining a spotlight on the inspiring efforts of our wounded and ill service men & women. And when the competitors return from the Netherlands, Invictus Australia will continue to support all veterans and their families journey to health through sport. The team return from the Invictus Games and touch down on Aussies soil on Anzac Day, providing a moment to reflect and commemorate.

But this year we’re asking you to turn inspiration & commemoration, into action. Be inspired by our unconquered heroes, pause to reflect on Anzac Day, our most sacred day of commemoration and then rise beside our veterans. Sign up for the Invictus Australia ZERO600 Morning Routine Challenge today, to support veterans health through the power of sport!

Running from 1st to 10th May, the challenge invites you to get up at sunrise to supercharge your morning with mind, body and soul routines, developed by Australia’s military veterans. The campaign will raise money for veterans and families to build health and resilience through sport, while participants create new habits to conquer their day. Sign up at www.zero600.com.au